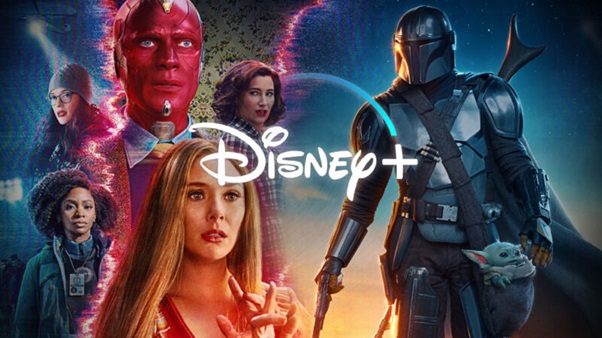 Online entertainment as a whole has become a very important part of our everyday lives over the past year in particular, but the shift has been happening for much longer than that – platforms like Spotify deliver our music and podcast requirements, others like YouTube fulfil any need for video entertainment too, and now with video-on-demand looking to take over the box office too it seems the future of the big silver screen releases may now be in our homes, instead of in the cinema.

One of the biggest announcements in the online entertainment space recently has come from Disney+ as the service has managed to hit 100 million subscribers in just 16 months of operating, a huge milestone that took competitors like Netflix over 10 years to reach – initially hoping to reach an audience of 60 to 90 million by 2024, the goalposts have now been shifted in hopes of reaching at least 240 million by 2024 instead. If anything, it has helped to show just how popular online entertainment has become, even with a huge range of services and a current trend for cancelling some to pick and choose the best, many are seeing tremendous growth.

The other big market in online entertainment that is taking the world by storm is within esports – the big three games are starting to catch and even surpass traditional sporting in terms of viewership numbers – the most recent League of Legends world championship event at the end of 2020 for example was able to bring in an estimated 50 million concurrent viewers on the final day, which usually excludes a Chinese audience too as many tune in via different services that aren’t as forthcoming with their numbers. These numbers are only beaten out by the bigger events like the Olympics and the World Cup, and have shown just how far esports has come in a few short years, with popularity only continuing to grow as a much wider audience is becoming involved with the growing betting scene at https://esportsbetting.site/ and many others too, the potential audience shows no signs of slowing either, and is certainly exciting for the casual fans and enthusiasts alike.

As recovery continues from the past year, online entertainment as a whole will continue to be the primary choice for many as offline and land-based alternatives start to make the slow path back to recovery, big changes are surely set to come into place during this adjustment period too, so those who have found the most benefit from the change will likely continue to do so, and further options for delivering these great platforms will grow and continue too. 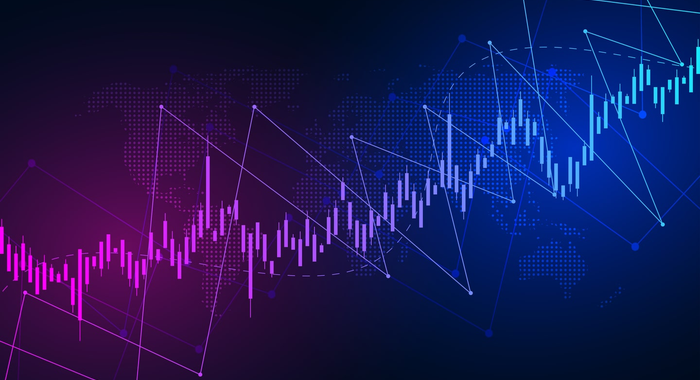 Mistakes Done by the Beginners in Forex 3 min read

Mistakes Done by the Beginners in Forex 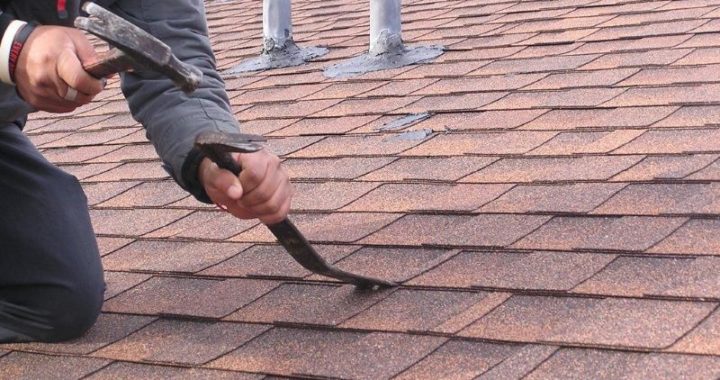 Why Do You Require a Professional Roofer for Your Commercial Roofing System? 2 min read

Why Do You Require a Professional Roofer for Your Commercial Roofing System? 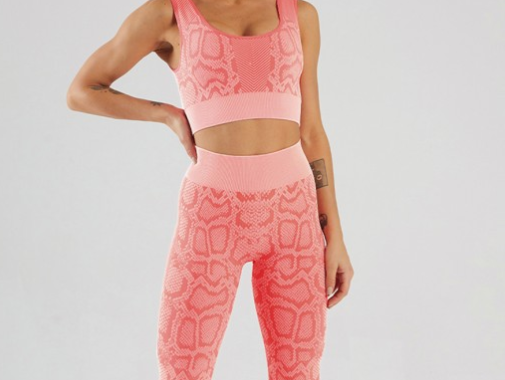 Should you wear Shapewear while Exercising? 3 min read

Should you wear Shapewear while Exercising? 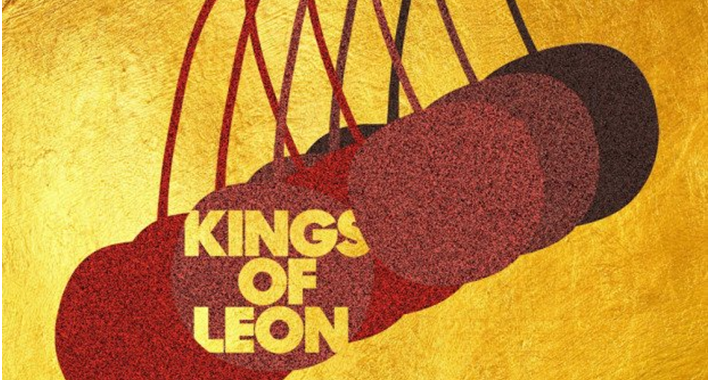 What Do NFT’s Mean for Crypto in Tech? 2 min read

What Do NFT’s Mean for Crypto in Tech?